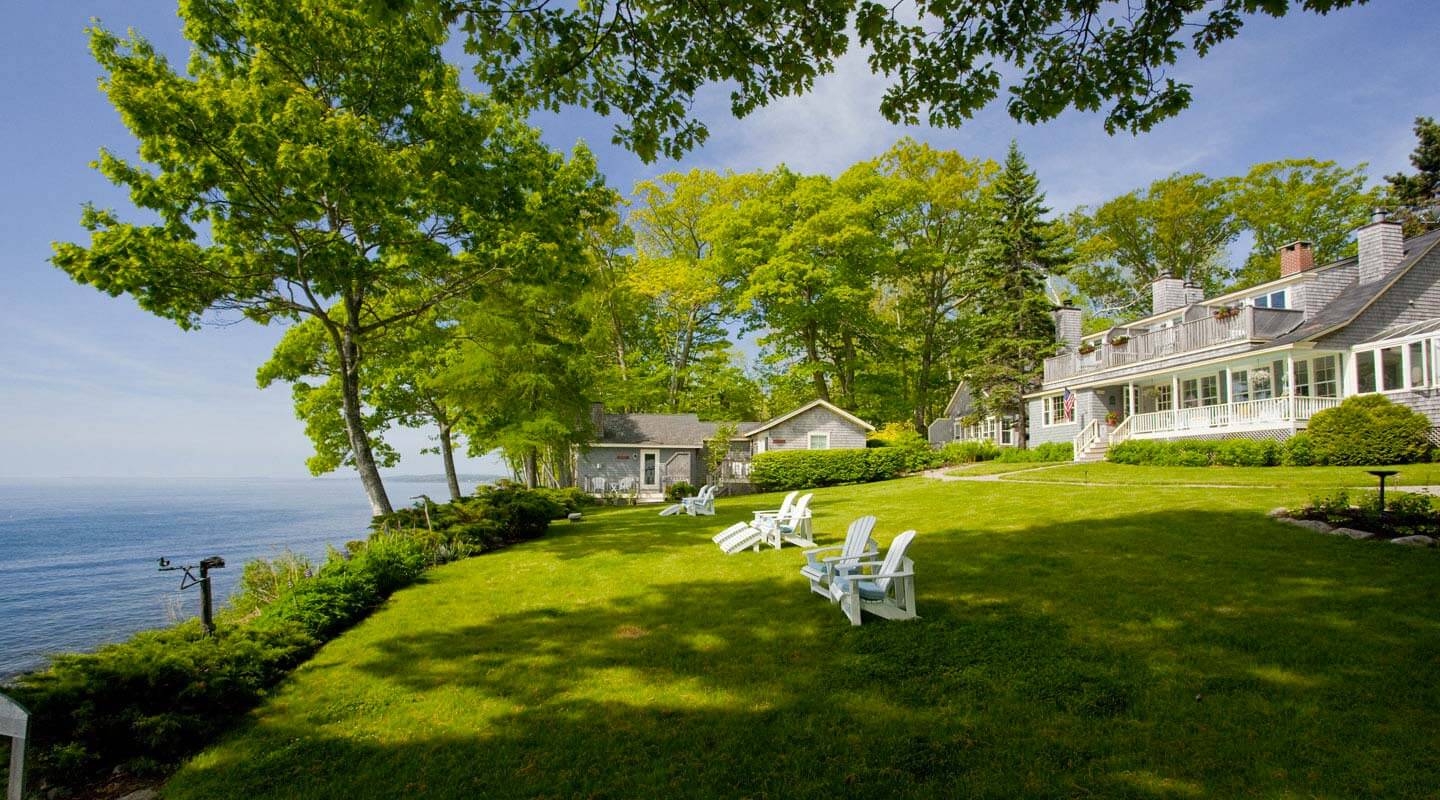 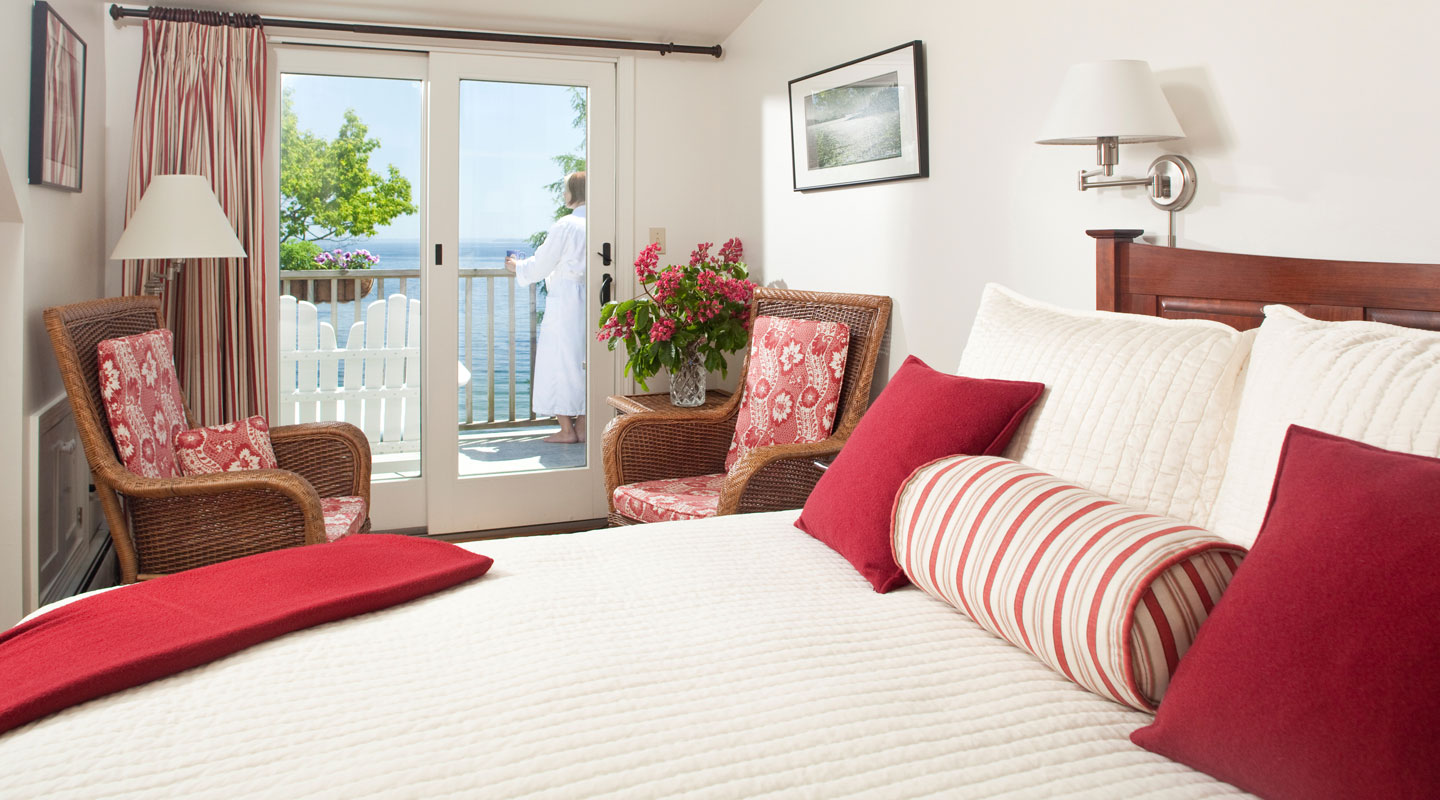 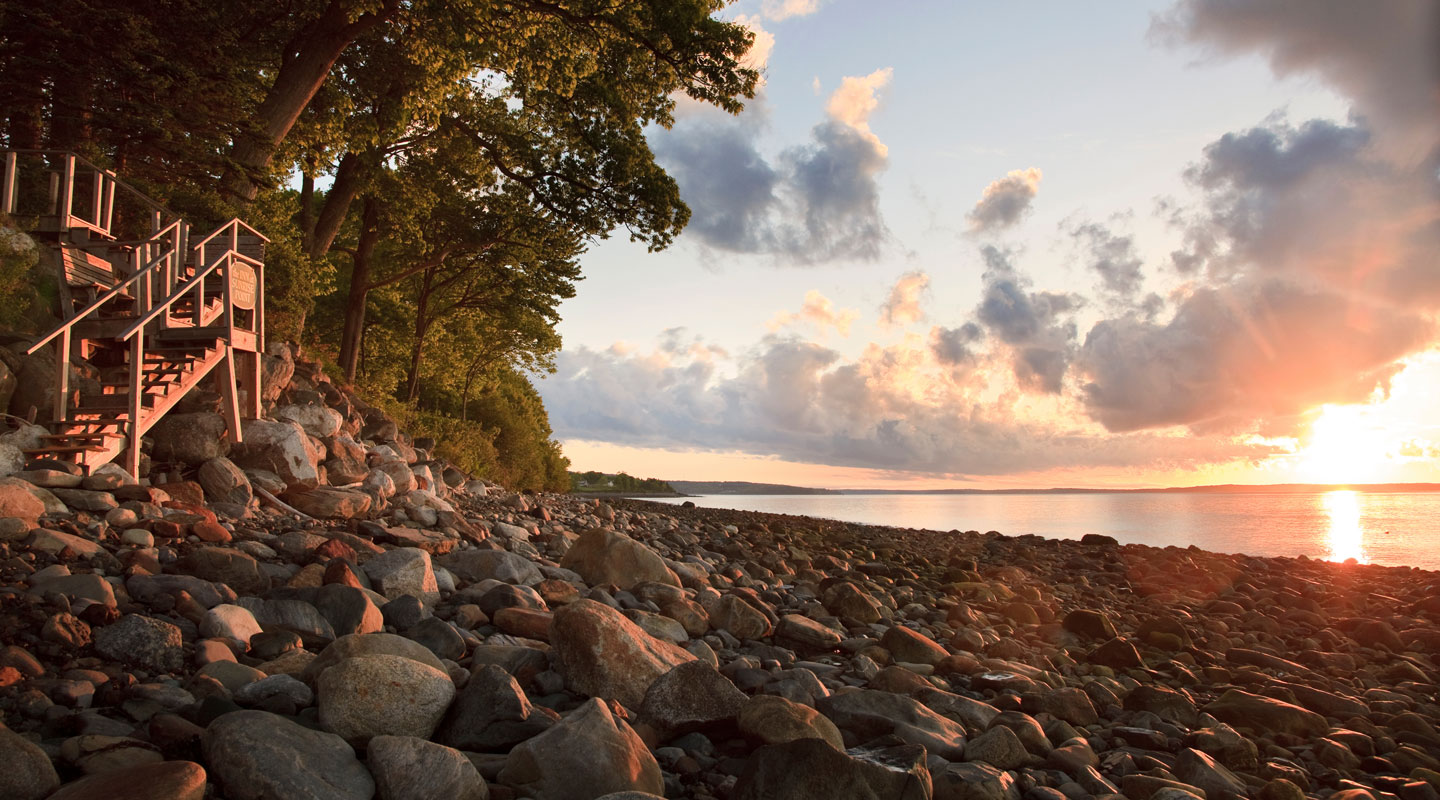 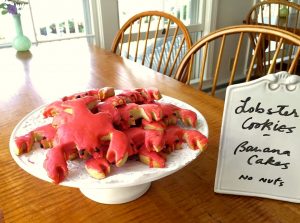 Guests at the Inn at Sunrise Point regularly watch local lobstermen pulling lobster traps from the water just beyond our oceanfront lawn. We get many questions about lobstering in Maine here at the Inn so we thought we would blog about this interesting (and delicious) industry in Maine.

Did you know that Maine produces 100 million pounds of lobster each year? What is interesting is that the lobster industry in Maine was not always as popular as it is today. During colonial times lobsters were so plentiful and undervalued that they were primarily used as fertilizer for fields and gardens. They were referred to as the “poor man’s food.” 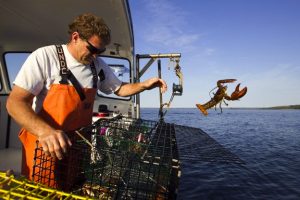 Lobstering is a challenging and expensive profession. We all know the cost of boat fuel is high but did you know a fully equipped lobster boat costs approximately $200,000? 150 pounds of lobster need to be caught each day just to cover the costs of bait and gas for that day.

There are many regulations that lobstermen have to follow in order to protect the lobster population in Maine. For example:

The lobster industry is very much a family business. Techniques, territory, as well as equipment is often passed down from generation to generation.

Lobsters themselves are fascinating creates. Did you know that: